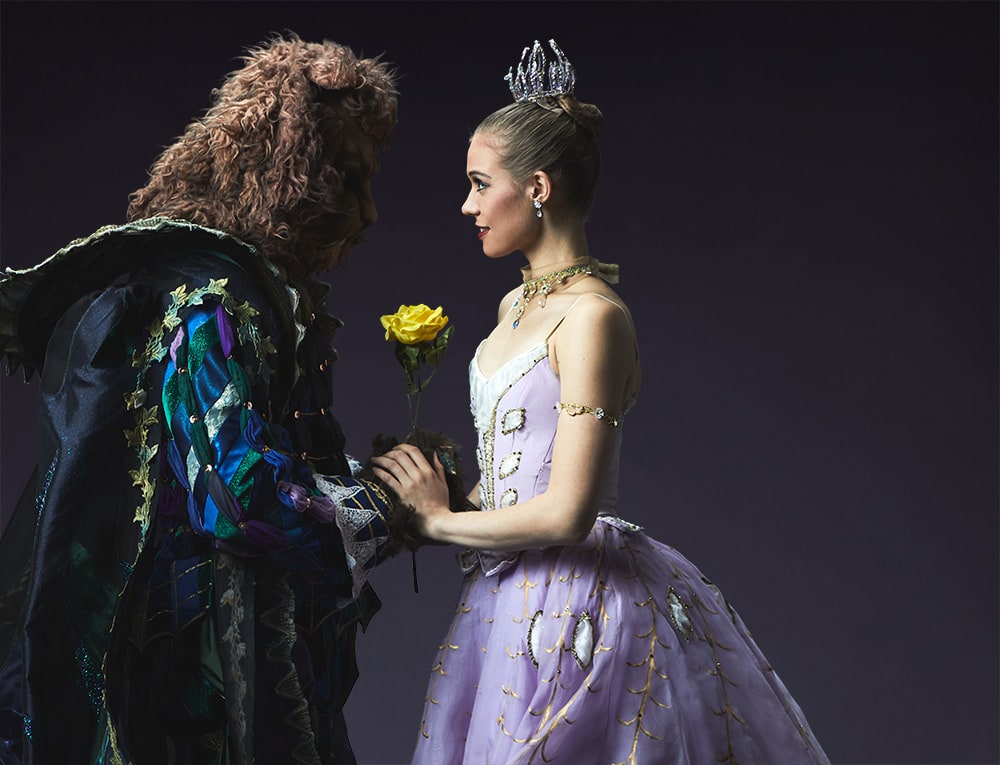 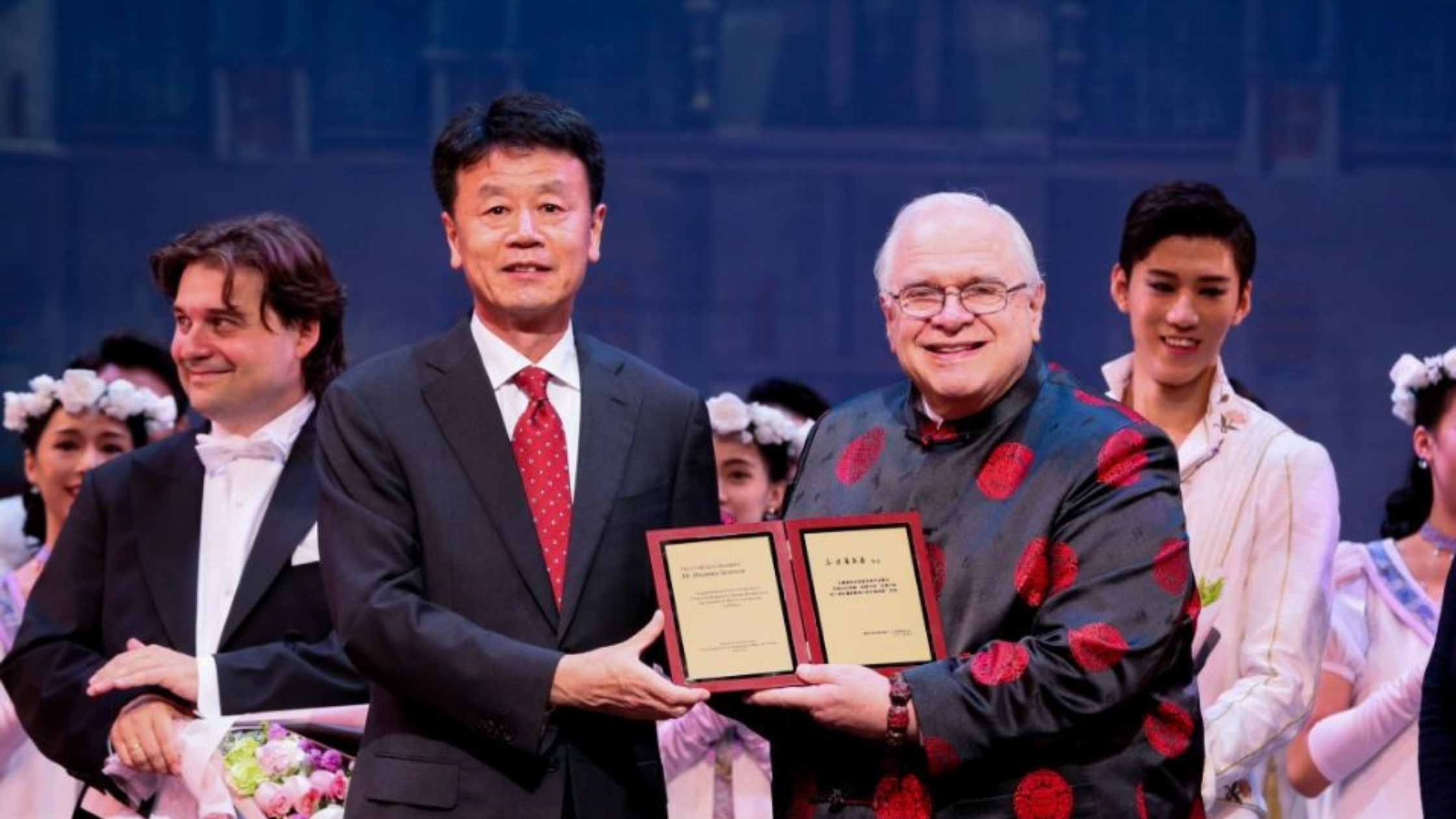 Every year, World Ballet Day celebrates the artistry, athleticism, and beauty of ballet shared by dancers and patrons across the globe. In the past, several ballet companies live streamed performances and behind-the-scenes preparations, while others shared their own special content to mark the day. World Ballet Day 2020 will be celebrated October 29, and to signify the occasion, we’re sharing the global footprint of Texas Ballet Theater.

TBT dancers call North Texas home, but many relocated from far and wide to join the company. In fact, there are 12 countries represented among our dancers. Home countries of TBT dancers include Argentina, Basque Country (Spain), Brazil, Chile, China, England, Japan, New Zealand, South Africa, Switzerland, and Ukraine, as well as the United States.

Company Dancer Rieko Hatato, a native of Japan, has known since elementary school that she wanted to dance abroad. “I was inspired by international dancers because they are very expressive compared to Japanese dancers,” she said. She moved to the US in 2017 to dance professionally in Florida, but became interested in TBT when she learned Ben Stevenson, O.B.E., was Artistic Director. Hatato joined TBT the next year.

Stevenson’s career has taken him, and his impact, around the globe as well. Originally from Portsmouth, England, he danced professionally with Sadler’s Wells Royal Ballet and English National Ballet before turning to choreography and direction. In 1999, he was named an Officer of the Order of the British Empire (O.B.E.) by Queen Elizabeth II for his contributions to ballet. During his time directing Harkness Youth Dancers, National Ballet (Washington, D.C.), Houston Ballet, and Texas Ballet Theater, Stevenson has worked with many artists who now share their talents all over the world.

One of these artists is Carlos Acosta, former Houston Ballet principal dancer. Acosta danced at Houston Ballet for five years under Stevenson’s direction, performing all the major roles in the company’s repertoire, before joining the Royal Ballet in 1998. In 2017, Acosta founded the Acosta Danza Academy, a ballet academy in his hometown of Havana, Cuba. In January of this year, he was appointed Director of Birmingham Royal Ballet.

Li Cunxin also danced at Houston Ballet during Stevenson’s tenure. Originally from China, Li met Stevenson when he taught at Beijing Dance Academy. Li accepted a scholarship to study in Houston, then stayed in the US to dance with Houston Ballet for 16 years. Today, he is Artistic Director of Queensland Ballet in Australia.

Li’s Queensland Ballet performs Stevenson’s production of The Nutcracker every year. In 2017, TBT and Queensland Ballet even participated in a Nutcracker dancer exchange – Company Dancers Samantha Pille and Jiyan Dai traveled Down Under to perform in the Australian company’s production, while QB dancers Yanela Piñera and Camilo Ramos came to the Lone Star State to perform here. The two couples danced the roles of the Sugar Plum Fairy and Prince. Estonian National Ballet also produces Stevenson’s The Nutcracker each holiday season.

The Nutcracker isn’t the only of Stevenson’s ballets to take the international stage. English National Ballet performed Three Preludes as part of its 70th Anniversary Gala in January 2020, while Paris Opera Ballet performed it during their season-opening gala in September 2019. Cinderella is another fan favorite in Stevenson’s repertoire, produced recently at Teatro Colón in Argentina and at National Ballet of China in 2018. During the production in China, Stevenson received an award from the Chinese government recognizing him as one of the 40 most influential Foreign Experts since the country initiated its policy on Reform and Opening up in 1978.

Whether in the studio in Texas, onstage in Australia, or anywhere in between, a piece of TBT can be found all around the world.

TBT dancers hail from the countries highlighted in blue.

Learn about the TBTS Professional Division and its dedicated students trainin...

You Are TBT: 19-20 Inspiration Report