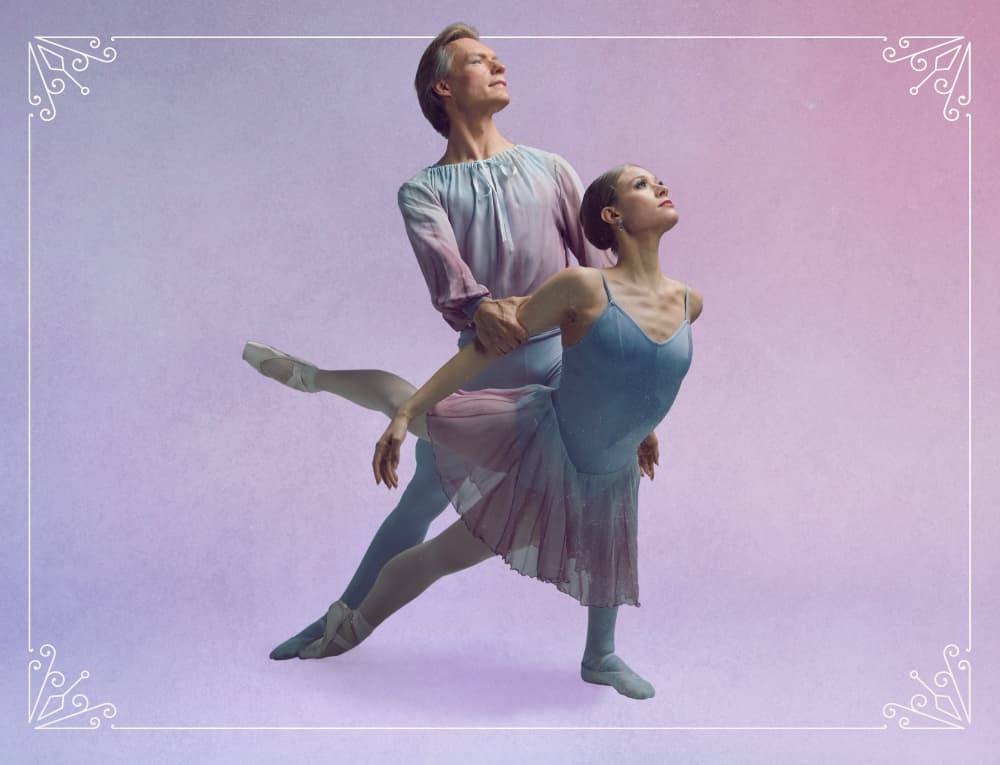 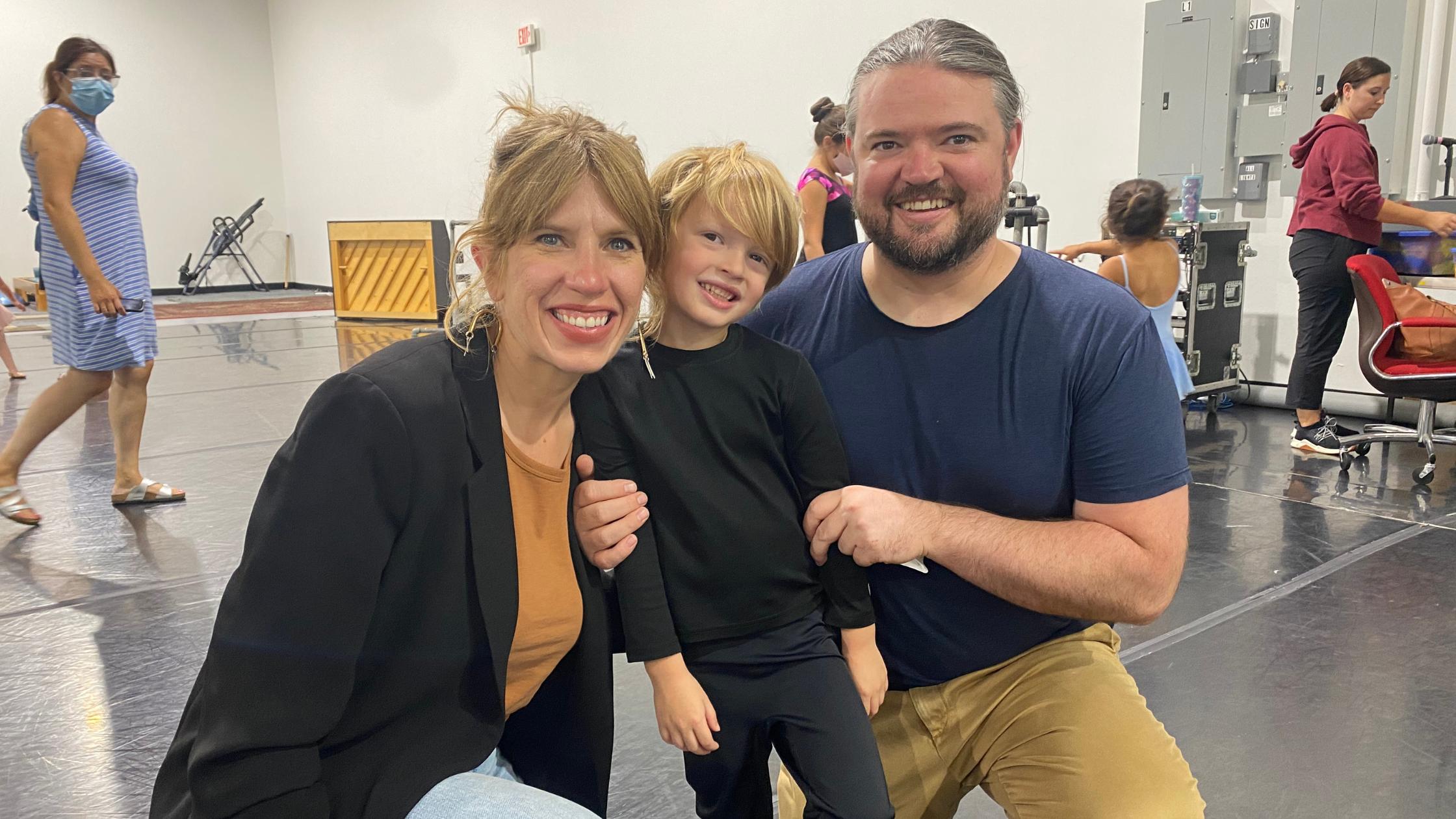 When Heather and Travis took their son Knox to Texas Ballet Theater’s performance of A Midsummer Night’s Dream in May, they had no idea how much it would inspire him. “He was totally transfixed,” Heather said.

The family attended a post-show meet and greet with some of the dancers, including Principal Dancer Alexander “Sasha” Kotelenets, who danced the role of Oberon in that afternoon’s performance. “Once the performance had concluded, Knox confidently stated that he ‘wanted to be like [Sasha] one day.’ When he had the opportunity to meet Sasha after the performance, he was over the moon – and perhaps a bit star-struck,” Heather said.

“When we returned home, Knox proceeded to reenact his favorite scenes from the performance which remained a theme in the coming days and weeks.”

Knox’s fascination with ballet lasted throughout the summer, and when the new school year started, his parents enrolled him at Texas Ballet Theater School.

Sasha feels humbled knowing that he made an impact and motivated Knox, age 5, to try ballet. “It’s unbelievable,” Sasha said. “That’s such a big accomplishment in your career. You can dance all the roles in the world, but to hear that you have inspired a child is very heartwarming.” 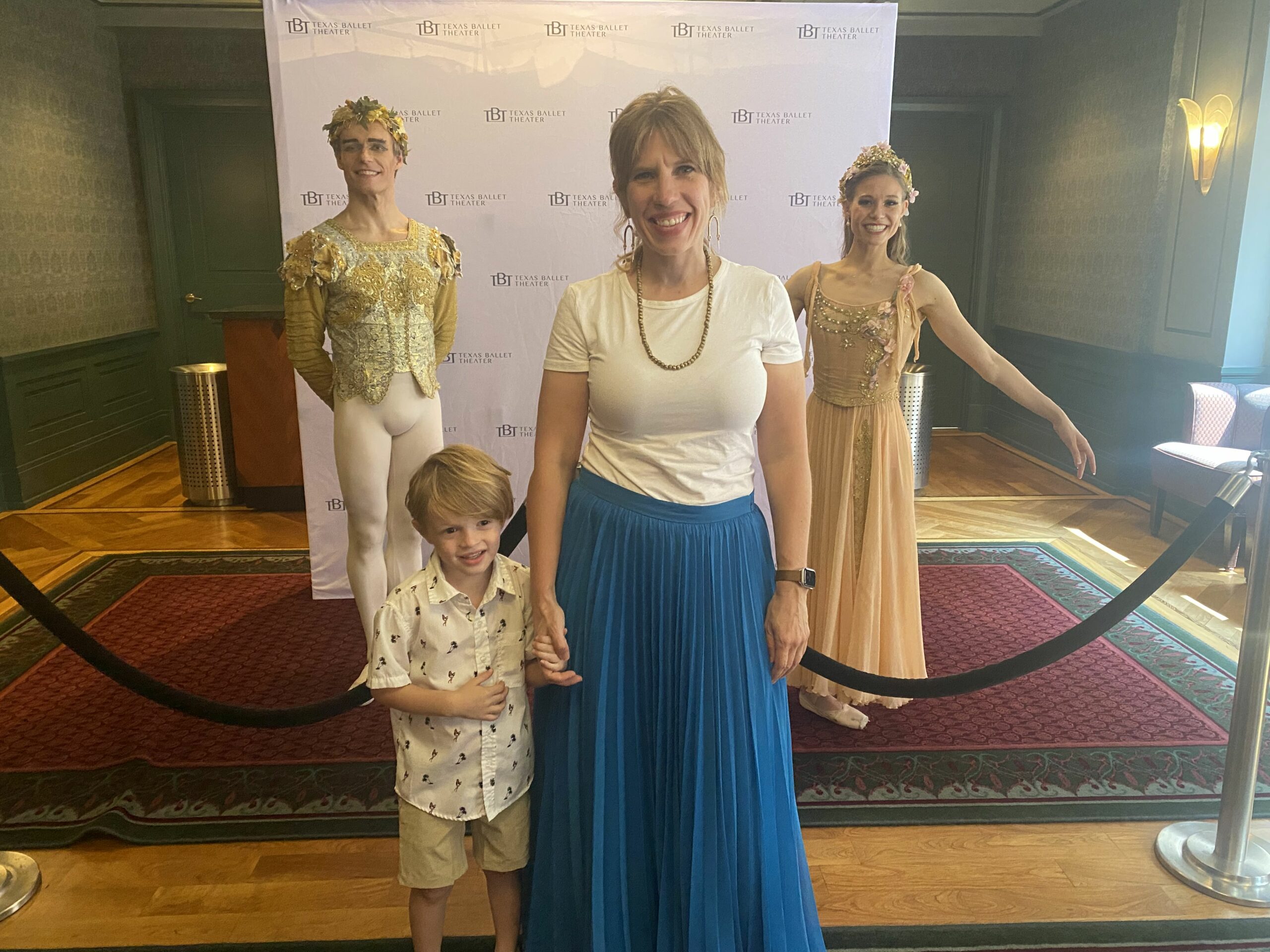 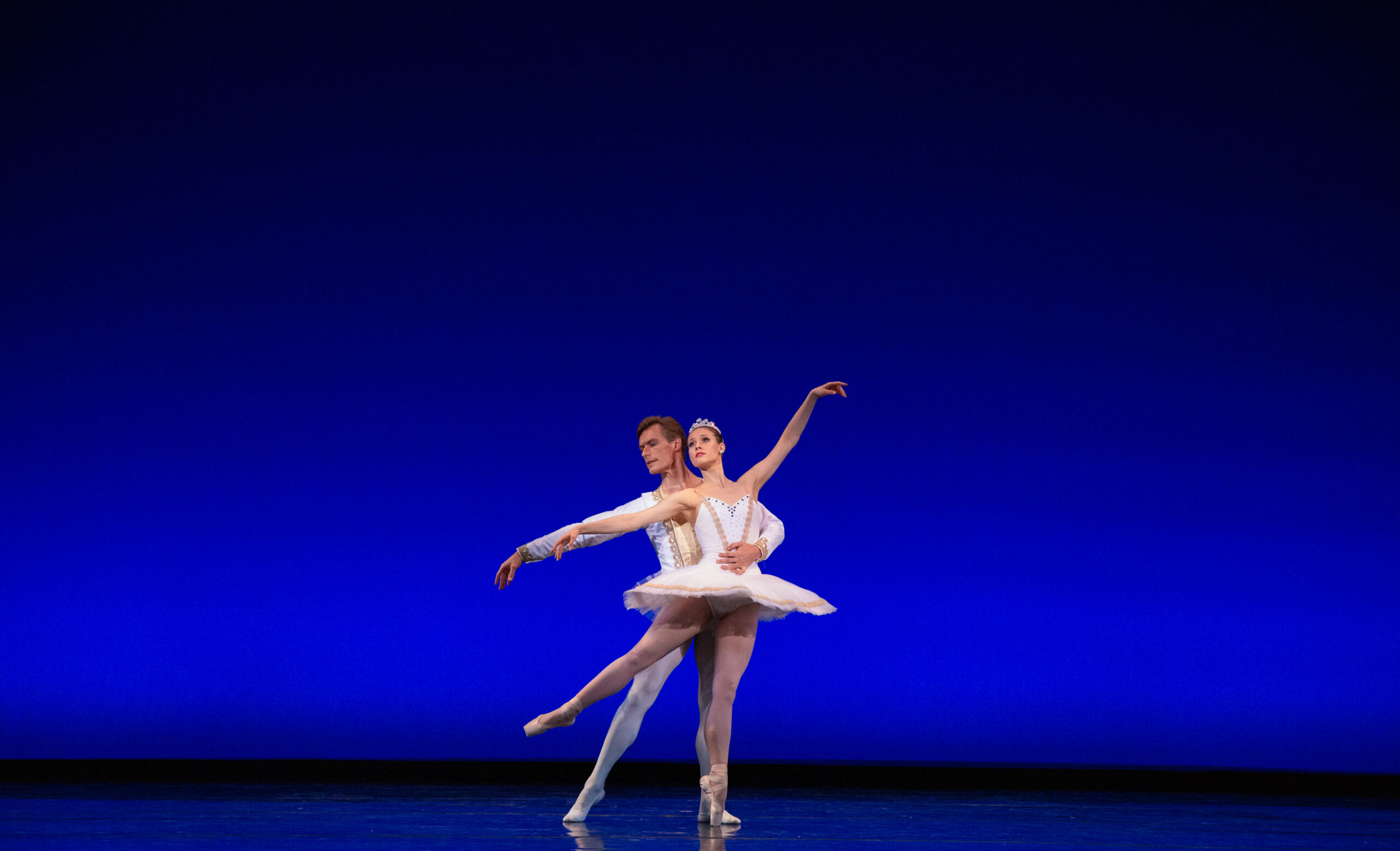 So far, Knox is having a blast in his ballet class. Heather says he’s drawn to the musicality of dance, and that he feels empowered by expressing himself through movement. Knox’s interest in artistry stood out to Sasha as well.

“Growing up, I was inspired by watching videos of ballet stars like Mikhail Baryshnikov and Rudolf Nureyev jumping and doing tricks – I wanted to be that,” Sasha said. “This inspiration came from A Midsummer Night’s Dream. The part I was dancing hardly has any tricks. When I was onstage I was emphasizing the music and the romance of the pas de deux. Knox was inspired by the art form as a whole.”

Knox is the only boy in his class, but if he ever starts to question his place, he is reassured when he thinks of Sasha. “I am not sure he even realized ballet was an option for him until we saw Sasha’s performance, and it lit up his world,” Heather said.

Sasha, a parent himself, has advice for other parents whose children show an interest in ballet. “Support your kids to be their best, be patient, always be there for them, and don’t be too hard on them,” he said. “As long as they show interest and enthusiasm, support them one hundred percent.”

Although he’s only been in ballet classes for a few weeks, Knox feels that support. “Knox has received so much encouragement from the TBT community along the way,” Heather said. “We are truly grateful.”

The Nutty Nutcracker has run for 12 seasons.

Tim O'Keefe, Alexandra F. Light, and Andre Silva take you inside the creative...